What is the tallest building in the world? What about the top 20?

Here we answer these common questions, and more, on some of the tallest things mankind has ever been able to erect.

What are the top 20 tallest buildings in the world?

According to sites like Wikipedia, the 20 tallest buildings in the world are as follows: –

What’s the tallest structure in the world?

To date, the tallest man-made structure in the world is the Burj Khalifa in the United Arab Emirates. This impressive construction has a total height of 829 meters (inc. antenna).

“Burj Khalifa was designed by Adrian Smith, of Skidmore, Owings & Merrill, whose firm designed the Willis Tower and One World Trade Center. Hyder Consulting was chosen to be the supervising engineer with NORR Group Consultants International Limited chosen to supervise the architecture of the project.” – Wikipedia.

Where does the Shard rank as one of the tallest buildings?

The Shard, AKA The Shard of Glass or Shard London Bridge, is the tallest building in the United Kingdom. It was designed by Renzo Piano as has a total height of just over 310 meters (305 main structure).

Because of its total height, the Shard is also the fifth tallest building in Europe. Construction began in 2009 and it was officially opened for business in 2012.

Although very tall indeed, the Shard doesn’t rank in the top 20 tallest building in the world. But it is slightly taller than the famous Eiffel Tower that stands at a total height of 300 meters.

What will be the tallest building in 2020?

To date, as of 2020, the Burj Khalifa will retain its title as the tallest building in the world. But there is another tall tower currently under construction that is set to dwarf it.

Called the Jeddah Tower, this incredible building is planned to reach around 1 km in height when (if) completed in 2021. However, it is important to note that construction was stalled in 2018 due to geological issues with the construction site.

The 5 tallest buildings of the future

Here are the top five tallest buildings currently planned or under construction.

As we have previously mentioned, Jeddah Tower is set to dwarf the Burj Khalifa once completed. Current estimates are for its completion in 2021, but the project is currently in hiatus for technical reasons.

PNB 118 is a planned 644 meters tall, 118-floor tower that is currently under construction in Kuala Lumpur in Malaysia. Once completed it will become the 2nd (3rd of Jeddah Tower is completed) tallest building in the world.

Evergrande IFC1 is currently under construction in Hefei, China and is set to be completed in 2021. It is planned to reach a final height of 518 meters and will consist of 112 floors in total.

It was designed by Gensler, and construction commenced in 2016.

4. The Greenland Centre in China has just been started

Greenland Centre is currently under construction in Xi’an, China. It is designed to reach 501 meters tall, when complete, and will run over 106 floors.

Construction began in 2019 and there is currently no known estimated completion date.

5. Work on the Wuhan Greenland Center has also stalled

Wuhan Greenland Center is currently under construction in Wuhan, China. Work started in 2012 but has been stalled since 2016. When, if ever, completed it will have a total height of 476 meters.

Scientists are investigating if space structures can be made out of locally sourced cement. 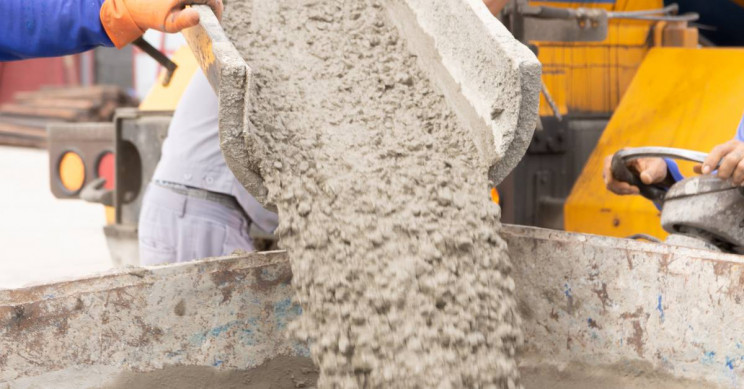 When humans get to space, they will need somewhere to live. For such a place to be viable Earth-made cement would be ideal. But could it be made in space?

RELATED: IF MADE IN SPACE AND NASA HAVE IT THEIR WAY SATELLITES WILL BE MADE BY 3D PRINTERS

That is the question a recent investigation on the International Space Station examined. The astronauts performed cement solidification in microgravity to see how it turned out.

“On missions to the Moon and Mars, humans and equipment will need to be protected from extreme temperatures and radiation, and the only way to do that is by building infrastructures on these extraterrestrial environments,” said principal investigator Aleksandra Radlinska of Pennsylvania State University. “One idea is building with a concrete-like material in space. Concrete is very sturdy and provides better protection than many materials.”

The project was called Microgravity Investigation of Cement Solidification (MICS) and it saw researchers mix tricalcium silicate (C3S) and water outside of Earth’s gravity for the first time. MICS investigated whether solidifying cement in microgravity would result in unique microstructures.

It also provided the first comparison of cement samples processed on the ground and in microgravity. Scientists know pretty much all there is to know about concrete on Earth, but do not yet know what happens to the material in space.

“How will it harden? What will be the microstructure?” said Radlinska. “Those are the questions we’re trying to answer.”

The researchers explored a series of mixtures that varied the different elements necessary for cement creation. On first evaluation, the samples processed on the space station were very different than those processed on Earth.

“Even though concrete has been used for so long on Earth, we still don’t necessarily understand all the aspects of the hydration process. Now we know there are some differences between Earth- and space-based systems and we can examine those differences to see which ones are beneficial and which ones are detrimental to using this material in space,” said Radlinska. “Also, the samples were in sealed pouches, so another question is whether they would have additional complexities in an open space environment.”

The researchers are now evaluating cement samples containing simulated lunar particles. However, showing that concrete can be developed in space was an important step toward achieving the first structure built on the Moon using materials from the Moon.

“We confirmed the hypothesis that this can be done,” Radlinska said. “Now we can take next steps to find binders that are specific for space and for variable levels of gravity, from zero g to Mars g and in between.”

The results were submitted in a paper published in Frontiers in Materials. 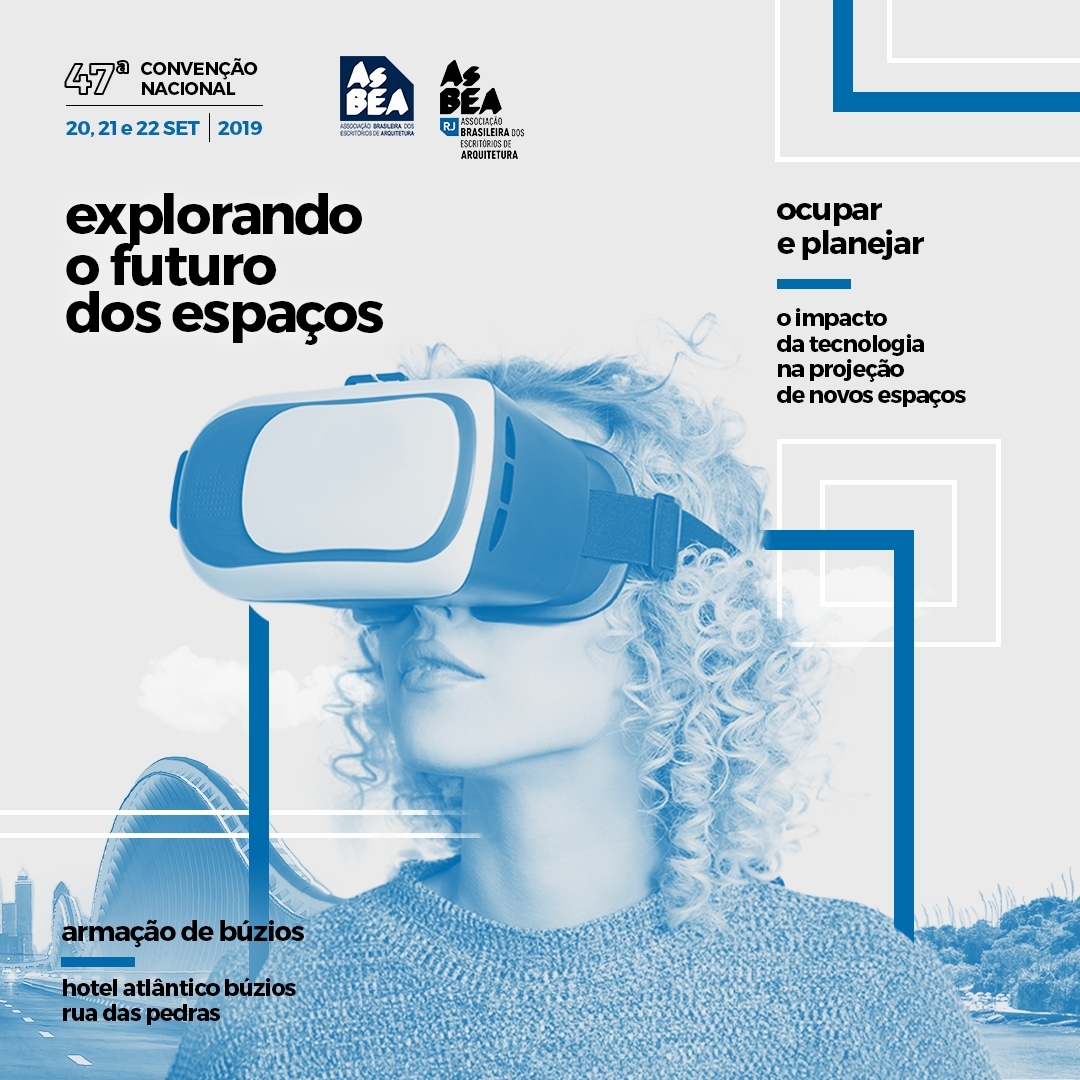